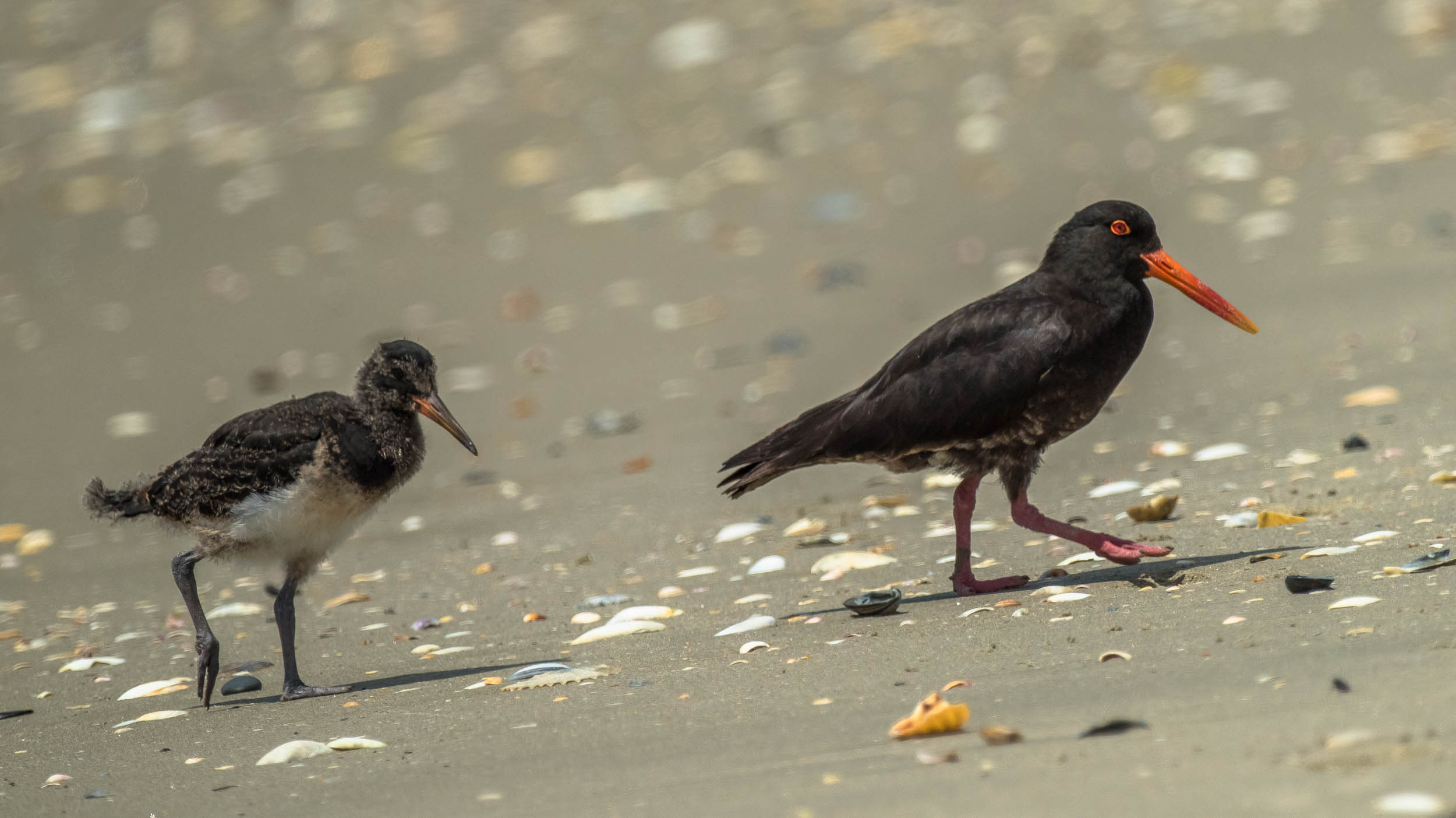 The theory, practice and development of leadership are seriously flawed. The flaw is that there is no such “thing” as leadership. We have attributed a status to this concept and associated behavior, actions and attributes and it is these that have falsely provided some solidness.

However, when I really consider leadership, I struggle to articulate anything more than vague truisms and inspirational qualities. Many have tried to tie it down – the trouble is, there is no “it”. “It” does not exist. Billy Connelly said, “What you believe is true for you”. This seems to apply to the leadership movement. If you believe leadership is this or that, then it is true (but only for you).

We have studied those greats identified as effective or successful leaders. We have analysed what they do and what they seem to be. At best, all we can come up with is a view of what it is believed those individuals do and have. The key thing is that they are individuals, with no capacity to replicate themselves. The most reputable gurus seem to agree that leadership is in what we are, more than in what we do. And, what we are is a collection of unique memories, experiences, values and a non replicable self that can never permeate or be handed on to, or inserted into another. Logically, the most reliable way to gain what so called leaders have and do would be to be their offspring.

What about all the qualities and behaviours of great and effective leadership? For every quality and behavior, we can find an equal and opposite one that disproves the rule.

So, we then talk about leaders being of their time – situational. They emerge as circumstances suit their particular strengths and capabilities.

Churchill was apparently a man of his time. He swept into power when Britain needed a “bulldog” and was just as rapidly swept out when Britain appeared safe. His leadership seemed to have a context for success that the public recognized – however, they did not trust him to transfer that success to a more settled, less critical time.

Were Mao Tse Tung, Gandhi and Mandela also leaders of their time, situation and context, unsuited to a changed environment? They seemed to emerge, pushed to the fore by either a grateful and eager following or perhaps as a result of a vacuum.

Would they have been leaders in a different time and place? If not, we could assume that the leadership qualities of those leaders are not transferable.

Leadership is a figment and bereft of any substance. Individuals may emerge and succeed in a context due to their suitability for that particular circumstance. Their innate capability succeeds at that moment. However, we cannot ascribe a set of attributes and behaviours or capability as leadership and expect that the individual who aspires to the same will succeed in any other set of circumstances.

The natural aspect of leadership to address another time is that of “followership”.